Bugesera, September 9, 2019- Her eyes gazed at the ‘Focused Antenatal chart-FANC’ displayed on the wall, she gently placed her hands on her tummy as she waited in a queue to see a nurse, and her jovial mood attested that she is enjoying motherhood.

Marie Louise Mukamusoni is among a number of women that have come to seek antenatal services at a newly constructed health post in Gikundamvura cell, Bugesera district.  During her previous antenatal visits she would go to Ruhuha Health centre, which is a distance from Gikundamvura cell and it required her to pay for transport. Today, with a new health post just a stone throw away from her house she is not worried about paying transport, she only needs less than 15 minutes to walk to the health post at Gikundamvura

“I cannot believe that am using less than 15 minutes to reach a health facility, I thought I was dreaming,” she said with her face brightening up with joy as she was told she is next to enter the consultation room.

Like Mukamusoni, Vestine Mushimiyimana from Kiyovu village in Gikundamvura cell says that the new health post is going to help mothers to get safe deliveries and other services for maternal and child health. “I feel happy because I know that when I get any complication I can easily reach the health post and get treated,” she said.

Gikundamvura health post is one of the 8 ‘Second Generation’ Health posts in Bugesera district that were launched on Monday September 9, 2019 through a partnership involving the Rwanda Ministry of Health, Abbott, and Society for Family Health Rwanda. Four of the eight new health posts will be equipped with maternity wards; the other four, which are closest to existing maternity wards at health centers, will have kits for emergency deliveries.

The health posts unlike the current health posts will have expanded services that will include; ante-natal and pediatric care, fever panel diagnostic enhancements, and testing and treatment for infectious diseases such as HIV, malaria, syphilis and hepatitis. Others are; Non-communicable diseases (NCDs) such as diabetes and heart disease.

“The focus of this service packages is mostly on pregnant woman, we have a laboratory here, a maternity ward that is exciting, and in fact it is thrilling for all of us,” said Manasseh Wandera Gihana, the country director, Society for Family Health- Rwanda during the launch of the health posts.

The eight health posts are a pilot project that is aiming at assessing the effectiveness of the ‘Second Generation health posts model so that it can be rolled out across the country, which SFH is willing to further support.

“We do have plans to scale up second generation health posts, We began with the first generation and put up more than 171 health posts but with conversations with our partners especially ministry of health we have been thinking of how to improve, so this is an example of improvement,” he said.

With each facility costing around Rwf 34 million, the health posts provides more services to a level of a health centre in an effort to scale up access to health services in the hard to reach areas of the country.

According to the Minister of Health Dr Diane Gashumba the government is looking at further improving the rural health care mainly in areas of maternal and neonatal health, reduce infectious disease cases and improve management of chronic non-communicable diseases such as diabetes and cardiovascular diseases.

“Second-generation health posts will help Rwanda address gaps in health care service delivery, especially in our rural areas,” she said, adding that after completing the pilot phase, we look forward to scaling up across the country and realizing gains in economic productivity from a healthier nation.

“I want to thank residents who understood the value of this health post and contributed land where this health facility, she added. 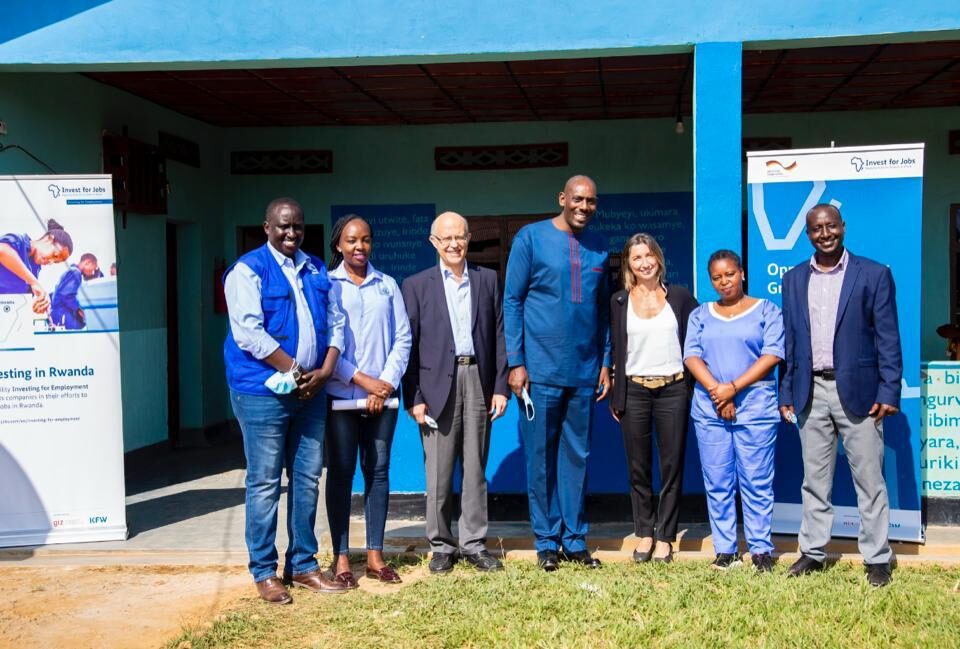 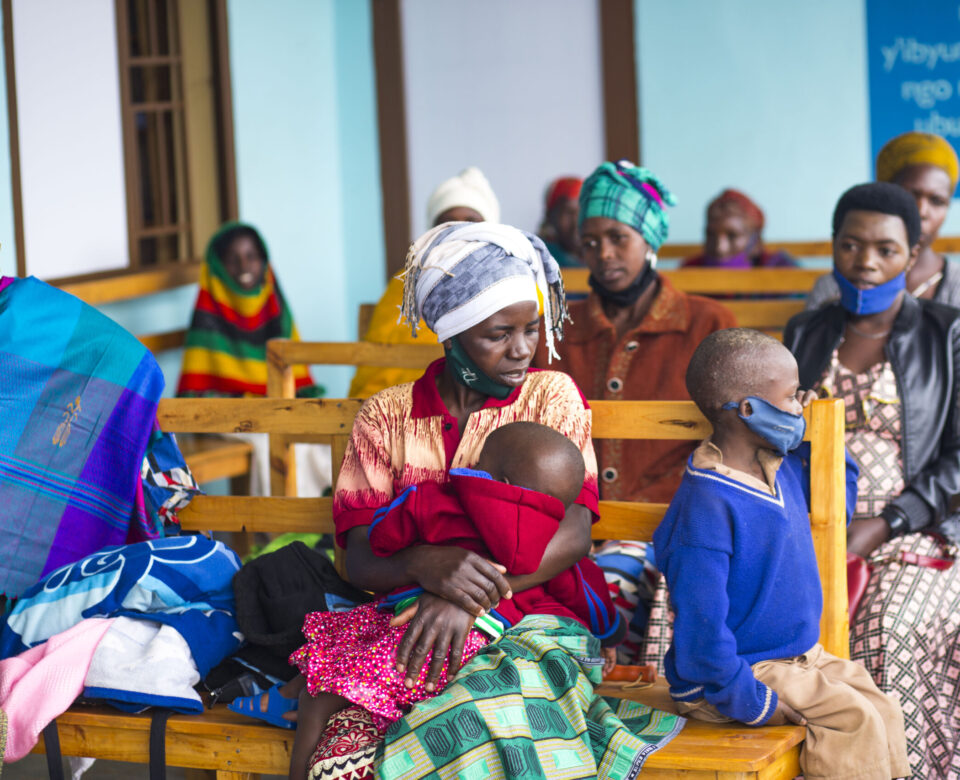 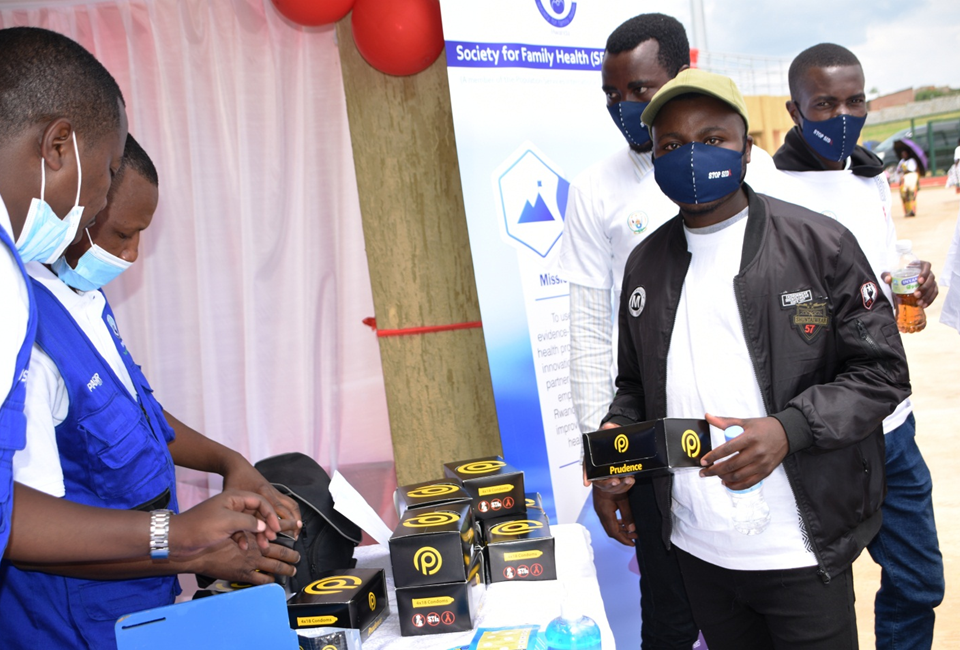